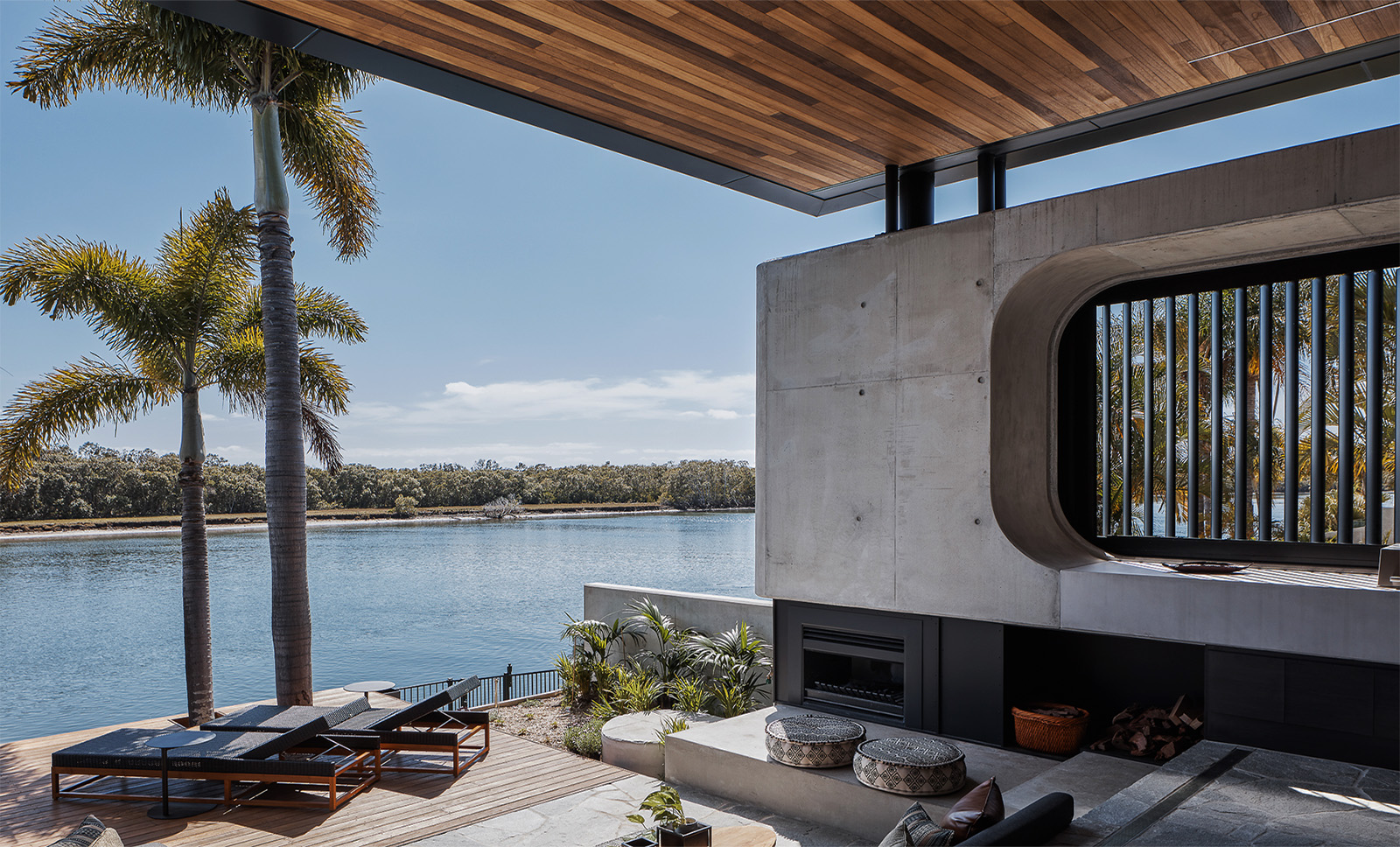 B J Millar Constructions (Brad, Warren and team) were an absolute pleasure to deal with.
We had our Penthouse Apartment at Burleigh Heads renovated and the result was first class workmanship, on time with no hick-ups or delays.
Communication was outstanding and we were kept informed continuously on progress and on some necessary but minor compromises.
That was great especially as we kept making alterations as we went along .
It was a true partnership and hence you make it work together.
I would recommend B J Millar Constructions to everyone.

Dear Brad,
Tracey and I thought that we would congratulate you on the magnificent job you have done in renovating our home.
Throughout the entire project your team have acted professionally and delivered everything as promised and more. Nothing was ever too much trouble, and as you know we were not the easiest clients to deal with.
Your core team Brad are excellent trades people and know exactly how to bring a difficult project together with ease.
As you are well aware this is our second major project with BJ Millar and we look forward to your company building for us in the near future.
Thank you for your stressless style of doing business.

To Whom It May Concern
BJ Millar Constructions carried out the works on the $1.4m renovation of my house at Bilambil Heights.
Six months after commencement the house was finished, I was back in residence, the project came in ‘on time and on budget,’ the quality of the work was outstanding, all minor defects were promptly attended to, everyone’s been paid and and all parties are happy … quite remarkable but true.
B J Millar Constructions is a professional building company, well run, well managed and with strong administrative support. I have always found Brad Millar and his team to be efficient, courteous, honest and fair, there are no broken promises and they do what they say they’re going to do.
I have absolutely no hesitation in recommending BJ Millar Constructions as a premium builder and would happily support this recommendation verbally should you wish.

To Whom It May Concern:

BJ. Millar Constructions was engaged for a major re-furbishment of our property at Mermaid Waters. The work entailed reconstruction of the premises, to an architect re-design of the property, involving significant concreting works, and major structural additions/changes.
Brad and his staff were a delight to work with throughout, significantly reducing the otherwise considerable stresses generated by such a project.
At every stage, we were encouraged to be involved in the myriad of decisions the project brought about, Brad’s team often identifying ways in which to enhance the design/build quality to us.
The philosophy put to us, and followed throughout, was for us to give Brad, his foreman, and/or his office manager the exact results desired in each area of the project, and let them deal with the associated details and stresses.
This was the essence of the undertaking, from start to finish.
At all times we were made welcome at the office and the construction site, and actively involved in the finer points of the re-build.
On numerous occasions, intricate aspects of the final finish were identified to US – which either the architect or we had overlooked – and various options discussed as to the rele ant solutions.
Everyone involved in the project made it as pleasurable an experience as you could wish for.
Quality control during the course of the build was uncompromising; with no hesitation on Brad and his foreman’s part in highlighting the slightest deviation from what was the acceptable result.
At the completion of the project, we had achieved exactly what we had set out to do.
This would not have come about but for the friendly and engaging manner of Brad and all involved at BJ. Millar Constructions.
We could not recommend them more highlj to anyone contemplating a building project.